RGVPAS is constantly keeping up with the Coronavirus situation.

We have created a forum for members to share their experiences during this time as well as read others. 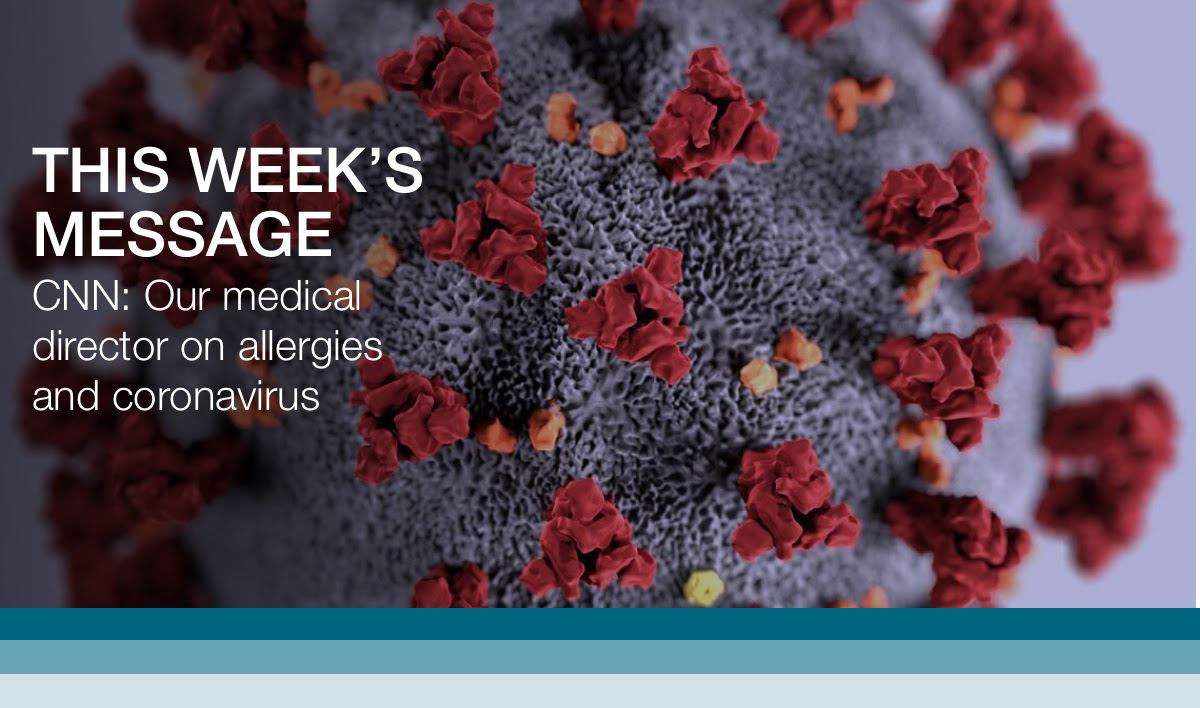 Read the article on CNN.com. 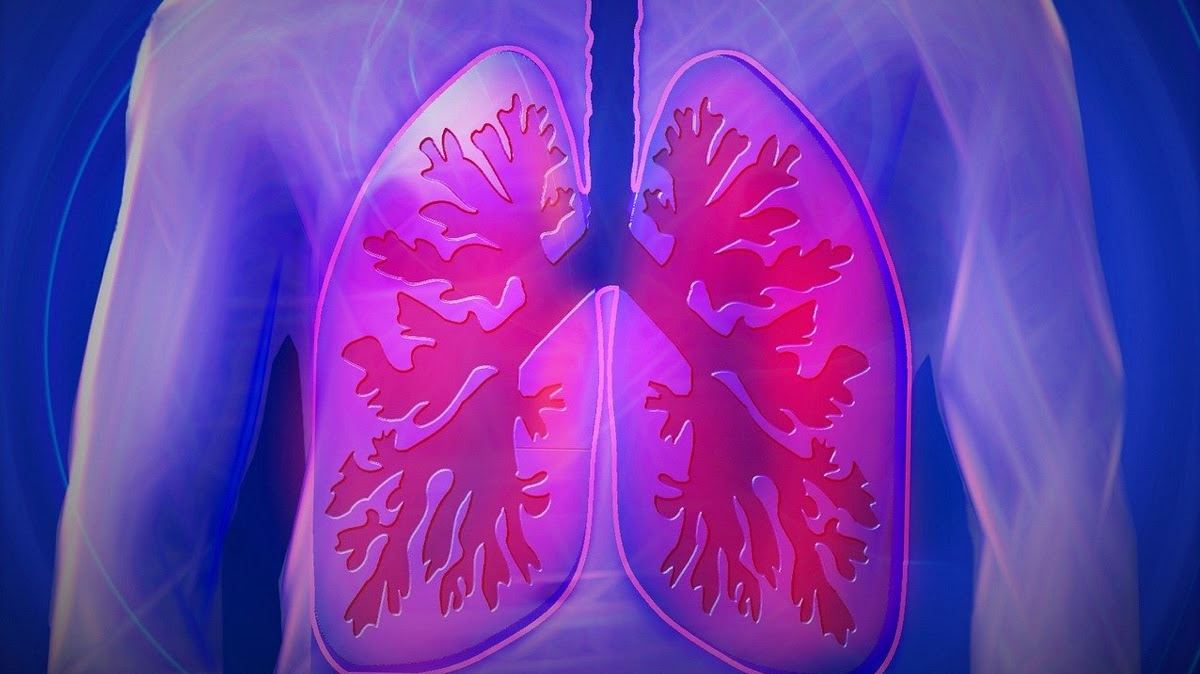 Students from UT-RGV on the front lines

A month ago, student scientists at the University of Texas Rio Grande Valley in Edinburg were collecting mosquitoes and ticks to study the human pathogens they carry, including Zika and Lyme disease.

That changed suddenly after the arrival of the coronavirus pandemic, and now these students and faculty at the university’s Center for Vector-Borne Disease are on the front line of tracking COVID-19.

It started with a phone call from the university’s medical school, which was collecting nose swabs in Brownsville and Edin-burg. The call came to John Thomas, a virologist who helped found the disease center, which opened in 2018.

“They were asking if I could help prepare some samples they had collected from people suspected of having COVID-19. They wanted to ship them to an external lab for testing,” recalled Thomas, 49.

One thing led to another, and by the time he hung up the phone 30 minutes later, Thomas had agreed to do the testing at the disease center’s lab.

“We’ve been doing the same kind of genetic testing for other viruses for the last couple of years. So it was very easy for us to switch over and start testing for COVID-19,” he said.

The two-fold process begins with extracting and purifying the COVID-19 genetic material from the swab sample, an exacting and laborious task. The material then is run through a sophisticated diagnostic machine that can identify the coronavirus.

Since the testing regimen began early last week, the 16 graduate students have processed more than 500 samples. About 20 have turned up positive, including some from people who already were quite ill and were then rushed to a hospital.

“By the end of this week, we’ll be closing in on 1,000 samples. I have three shifts working 20 hours a day,” Thomas said Tuesday.

“We give the diagnostic machine about a three-hour rest each night so it doesn’t die on us. We’re planning on doing this for another month,” he said.

Thomas said all of the students involved are “Valley kids,” and all are well aware of the stakes and significance of what they are doing.

“We haven’t had an outbreak like this in 100 years. It’s definitely an historical and personal event for the students,” he said.

“It’s important for them to do this. It’s their abuelitas and their cousins. And they want to be involved as scientists. It’s something I hope we will never see again,” the virologist said.

Thomas said he’s taking care not to burn them out or let them neglect their academic responsibilities. Most students work in the lab six to eight hours a shift, on staggered days.

Thalía Rios, 25, grew up in Abram, a small unincorporated community east of Edinburg, near Mission.

Like the others, most of whom are in their 20s, she was chosen to be part of Thomas’ coronavirus team.

Rios has a biology degree from UTRGV and was working in a university lab but, she said, without any clear sense of purpose.

After a week or so of the demanding, intricate work of extracting genetic material from samples, her outlook has changed.

“This whole experience of working with these patient samples kind of gave me an epiphany. This is what I need to be doing,” she said.

The work is hard and requires concentration. Each day, when she comes to the lab, after donning the protective gown, mask and gloves, she gives herself a pep talk.

As she does, she thinks about the anxious people who gave the samples and are waiting for test results that must be accurate.

“They are the reason I try so hard to do what I’m doing. It requires the ultimate focus and attention to detail,” she said.

She said the team members, who work together smoothly, all recognize “the significance of the moment.”

“We are in uncertain times. Everyone is scared and unsure,” she said.

“But right now is when we need to come together, and look for helpers, as Mr. Rogers would say. And be a helper if you can. That’s what I’m doing,” she said.

Is it the Flu, Allergies, or the Novel Coronavirus? | Allergy Insider

The novel coronavirus (COVID-19) is, understandably, on all of our minds. But despite worldwide focus on the virus, we should also be mindful of the other conditions that can cause respiratory symptoms.

We are still in flu season, and across the United States, spring is either in bloom or just around the corner. In other words, it’s a perfect storm of things that can make you cough, sniffle, and sneeze. And with the high anxiety surrounding the novel coronavirus pandemic, many people may be wondering what the differences are between the symptoms of the flu, allergies, and novel coronavirus.

This article is meant as a primer of sorts to help guide you through this stressful time so you can have an informed, productive discussion with a healthcare provider if necessary, and take the right steps to manage symptoms and reduce the spread of the virus.